You are here:
Featured MembersTips & Tricks 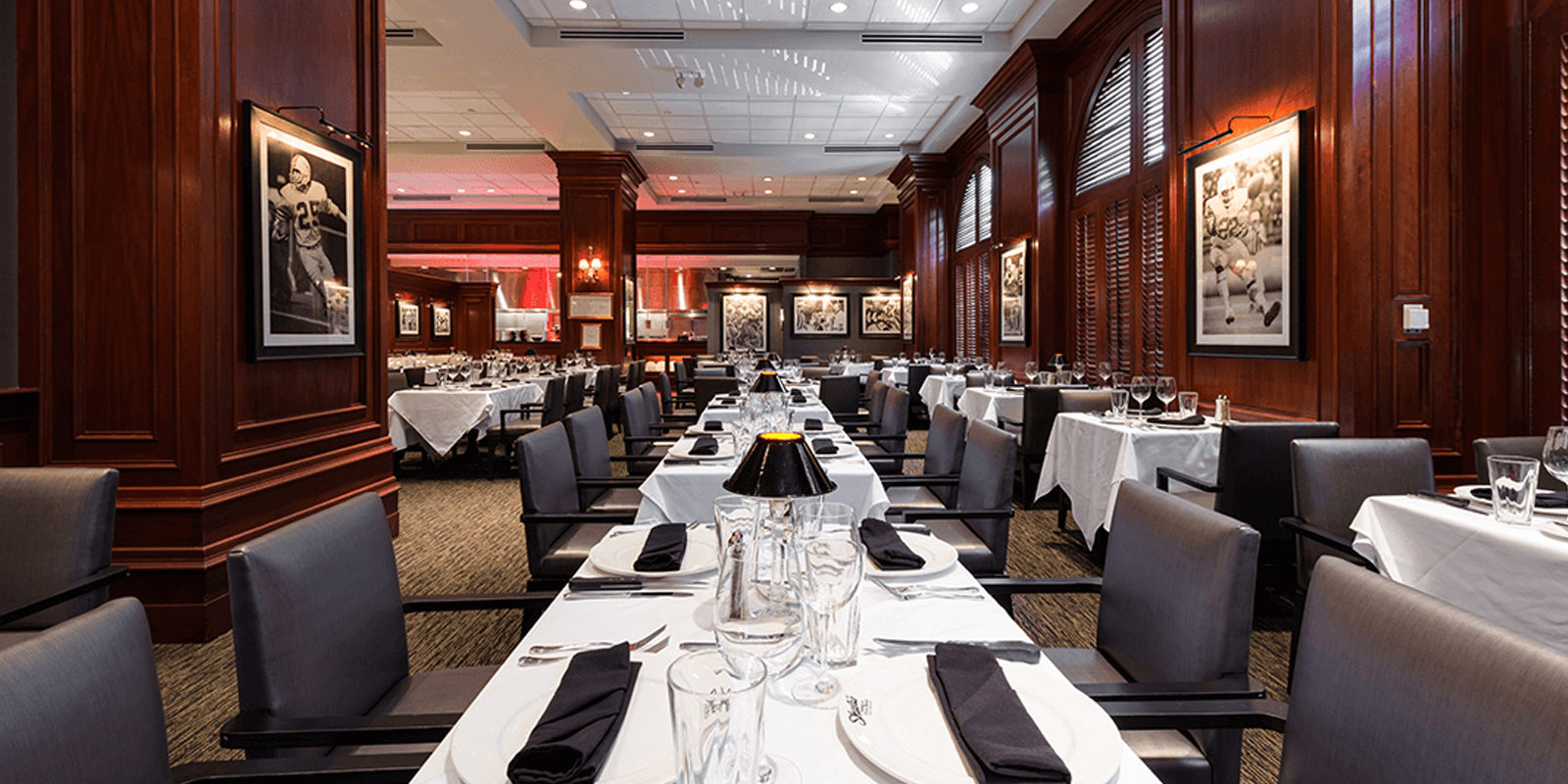 If you’ve eaten in a Shula’s Steakhouse recently, you may have been presented with an unusual wine list.

Instead of a paper wine list, the sommelier presents you with an iPad with a menu of wines using a software program made by a Naples-based company called Uptown Network.

The sommelier isn’t just doing this to wow you with new technology. Dave Shula, the president of Shula’s Steakhouses, says Uptown Network’s iPad wine menu has increased wine sales between 5% and 20%.

Those kinds of sales increases are huge in the restaurant business, which operates on thin margins. “It definitely gets your attention,” says Shula, who has adopted the technology in six of the upscale steakhouse restaurants so far.

The 2-year-old company has already raised $2.5 million from investors, and it’s looking to raise another $2 million to $3 million in a second round. “It’s going to be a whole new category of mobile computing,” says Jack Serfass, the CEO and co-founder of Uptown Network.

Eight years ago, Serfass and his wife, Nadine Serfass, moved to Naples where they were involved in opening an Italian restaurant. “My daughter asked for an iPad for her 16th birthday,” Serfass recalled. It was then he had the idea to create a wine list on the iPad. “All restaurants struggle with their wine program,” he says.

With some friends in the software business, Serfass hired Russian programmers to write an iPad wine application for the iPad and launched the company two years ago. “We launched it at the Chicago restaurant show,” he says. “Over the last 12 months it’s really taken off.”

The idea behind a wine list on an iPad is to provide the customer with more information about what they’re buying. Uptown Network has a master sommelier on staff who has assembled more than 24,000 tasting notes.

For example, customers in a restaurant can select a wine that’s been preloaded on the iPad menu based on the kind of food they’ve ordered or by varietal. Each wine includes tasting notes, a grade and the sommelier’s recommendations. “How many things in life do we buy with such little information?” Serfass asks.

The result is that customers are much more likely to buy wine with dinner with the iPad menu than the paper version. They can even send themselves an email using the iPad to remind them of the wine they consumed. On average, sales of wines have risen 31% using the Uptown Network application compared with paper, Serfass says.

Because the customers are choosing the wine based on the reviews on the iPad, they’re less likely to resist a higher-priced wine. “They don’t feel like they’re being upsold; they’re doing the research,” says Shula.

That doesn’t mean the sommelier will become an extinct species, however. “They want confirmation from a human being,” says Russell Burkett, the wine director and sommelier at Ser, a new upscale steakhouse restaurant at the Hilton in Dallas.

But restaurants can now track how customers select wines by what pages they’ve touched on the iPad. “Restaurants have no idea how guests are interacting with the menu,” Serfass says, noting that the free consumer version of the app has been downloaded 40,000 times.

The Uptown Network service costs $499 a month per location. “We’re in about 30 restaurants,” Serfass says. “Most of these are in pilot stage.” Besides Shula’s, restaurants include P.F. Chang’s, The Capital Grille and some operated in Ritz-Carlton and Hilton hotels.

Plus, offering customers the iPad wine list is a cool way to separate your restaurant from the competition. “If you don’t offer devices, you’re starting to look old school,” says Burkett.

The sales results have been so promising that restaurant companies are quickly adopting the new menu technology. “It’s on the C-level priority right now,” says Serfass.

There’s competition, but Burkett’s experience is typical: “I’m big on service after the sale,” says the Ser wine director. “[Uptown Network engineers] were available at all times, and that was a big decision maker for us.”

Investors have been impressed. “The things that got me excited were the statistics,” says Jeffrey Finkle, co-chair of the evaluation committee for ARC Angel Fund, an early stage venture capital fund in New York City that has invested in Uptown Network. “Wine is 30% of the check and more than 30% of the profit,” he says.

So far, 10 investors have invested $2.5 million in the Naples-based startup. Serfass is seeking another $2 million to $3 million.
“As someone who’s known Jack, I was all ears of course,” says Finkle. “He comes from the position and the context of a visionary. In all three of his businesses he was pioneering.”

Serfass has assembled a team of technology experts in Naples. These include Edward Jones, the former chief information officer for Deutsche Bank Americas, Edward Caputo, who founded IT service company Command Systems, and Phil Turner, an Apple app-store pioneer. “Everyone has skin in the game,” Serfass says.

Serfass says the iPad menu can be expanded to include food. Besides including photos and expanded descriptions, a menu could be tailored for each diner based on preferences such as allergies to gluten or nuts.

The menus can be created for multiple devices, not just the iPad, but so far all the customers have chosen to use the iPad. In fact, waiters prefer the iPad mini because it fits nicely in their apron.

“The other big one is staff training,” Serfass notes. For example, restaurant companies spend thousands of dollars administering and grading paper tests for prospective waiters. Now, job applicants can take a menu-proficiency test on an iPad and immediately know the score.

Serfass says the company is targeting the largest restaurant chains. “We’re hoping to be in 5,000 restaurants in the next five years,” he says.

Digital Menus on Smartphones Poised to Eliminate a Major Barrier to Safe Restaurant Re-Openings
May 6, 2020

7 Steps: A Restaurant’s Guide to Success with iPad Menus and Wine Lists
October 31, 2019