You are here:
Digital MenusIn the News 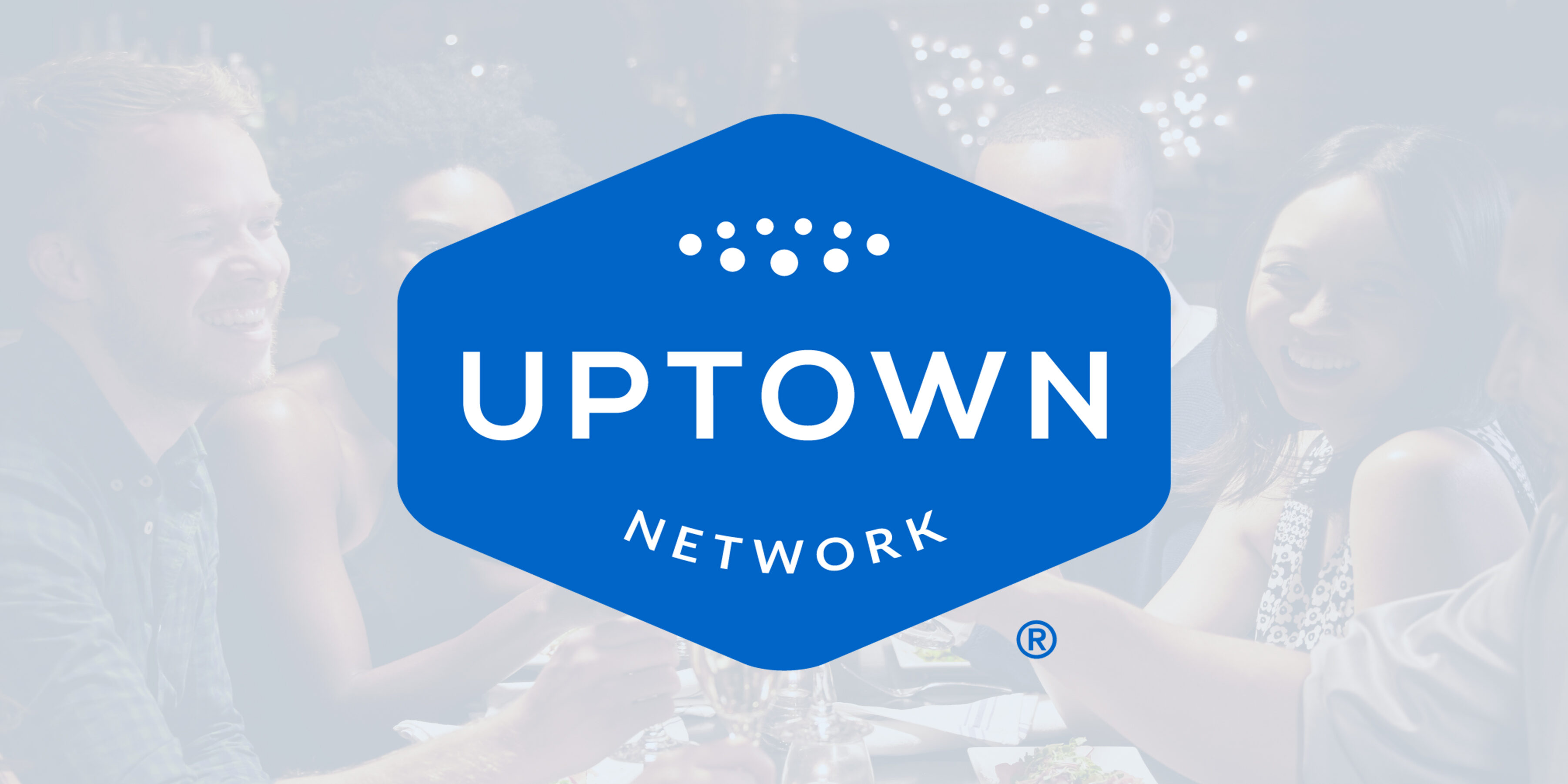 QR Code Menus: The Touchless Revolution In Restaurants and Hospitality

You’ve probably seen this if you’ve sat down at a restaurant recently. Rather than picking up a menu, you scan a QR code on a sticker on the table. From there, the menu loads on your smartphone.

This has helped against surface contamination during the ongoing fight against the spread of COVID-19, but it’s reduced the need for a product distributors have historically sold their restaurant clients.

Due to the convenient nature, customers have responded positively to the QR code method.

“People have been loving the ease of access,” Scott Selman, head of marketing for the D.C. area restaurant collection Titan Hospitality Group, told Digital Trends. “For many of our patrons, it’s an experience they continue to talk about.”

“[One guest] interacted with it and changed her tune to ‘I know I was hating on this QR code thing, but this is actually great. Why doesn’t everyone do this?’” Josh Phillips, co-owner and general manager of D.C. restaurant Espita, also told Digital Trends. “That’s a pattern I see repeatedly with the few people that have had complaints. By the end of the meal, they are always on board and think it is great.”

It’s catching on in the hotel industry, too, where things like in-room dining and resort information that usually would be printed are now available via QR code.

Maybe this touchless, tech-based revolution in food service was an inevitability, but the pandemic probably gave it a little kickstart. Especially with companies looking to be more environmentally conscious, having menus on smartphones saves a lot of paper and other materials. Restaurants are able to make immediate changes to the menu with instant results, rather than having to deny a patron what they wanted to order or just blacking out a line on the paper menu with permanent marker.

For distributors, though, there is an opportunity to use this when working on a client’s branding. Thinking from the customer standpoint, a restaurant looks a lot nicer when it has fully branded and customized QR code stickers on its tables, as opposed to printouts on computer paper taped down. It’s just another aspect of the branding ecosystem, just like uniforms, name tags and signage.